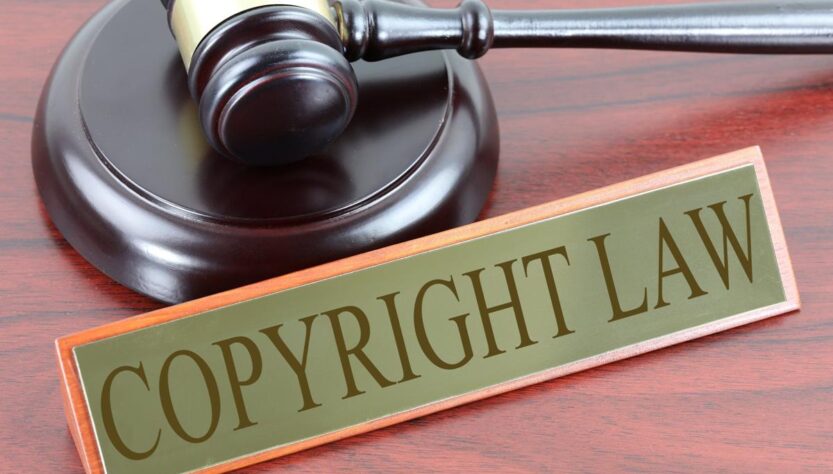 All great companies must evolve, and I believe Google to be a company which wishes to stay on the leading edge of its core business model. It is a search engine after all, it delivers information to the world, which is one of the main reasons the Internet exists in the first place. Today, the web is an accumulation of human knowledge, and it is also one of the greatest communication devices ever created in the history of mankind. Okay so, let’s talk about some of the challenges ahead as Google attempts to give us the information we ask for.

Specifically I’d like to talk about copyright law, and ask; exactly who owns all that information. Are we getting to a point where knowledge and information isn’t owned by anyone individual anymore, and therefore it should be free to the world, and since Google has found a way to do that and to make money doing that through advertising, I’d say that is of great benefit to all humans on this pale blue dot.

Now then, there was an interesting article in the Wall Street Journal on March 15, 2012; “Google Gives Search a Refresh,” by Amir Efrati which stated; “Google is giving its tried-and-true Web-search formula a makeover as it tries to fix the shortcomings of today’s technology and maintain its dominant market share. Over the next few months, Google’s search engine will begin spitting out more than a list of blue links. It will also present more facts and direct answers to queries at the top of the search page results.”

Indeed, what information are they going to display, whose information is it, and what format will they use? All those things will be carefully studied, analyzed, tested, and then presented for all of us to see. Chances are Google understands the human psyche, probably as good or better than anyone else on the planet due to their incredible data analytics, and massive treasure trove of human queries.

If you ask a question of the search engine and it presents you what you asked for on the screen rather than just giving you a list of websites which you then have to choose from, then it must gather that information in order to give it to you. Now then, where are they getting that information from – are they getting it from books, are those books copyrighted? Are they taking it from the Internet, and if so what websites? Does Google have a repository of endless information on every single fact known to mankind?

What if Google bought The Encyclopedia Britannica Company?

The Encyclopedia Britannica is no longer going to print after over 200 years of printing encyclopedias. They have all the world’s information, and that could be broken down and delivered in bits and pieces to the specific questions asked by the Internet users in their queries. Can Google afford to buy Encyclopedia Britannica? Well, Google can afford to buy just about anything, including the next president of the United States if they so desired. In fact that would be a drop in the bucket.

If I were running Google would I make an offer to buy Encyclopedia Britannica for their semantic search? You bet I would, and I would have already made the phone call before I posted this article. Indeed I hope you will please consider all this and think on it.