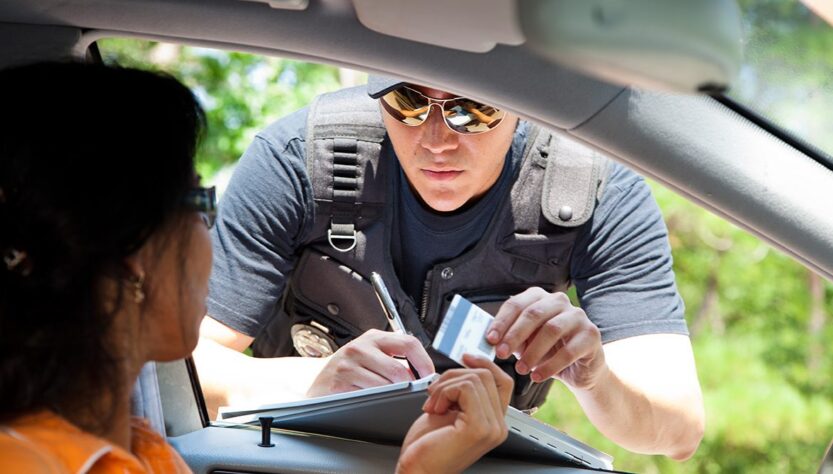 Summer break – for children, it’s the time of year that seems to never come soon enough, and once here, fades all too quickly. For those residents who grew up in Florida, it is easy to recollect long, sweltering days and waiting with bated breath for the revitalizing hint of a tropical breeze. Afternoon thunderstorms would arise suddenly, cooling the days ever so slightly, and raising steam off of scorched pavement that only moments before toasted the bare feet of children playing freely in close-knit neighborhoods.

If you were lucky enough to have a friend with a swimming pool, they were a godsend. You made sure not to let any of the myriad spats that can so easily pepper childhood friendships flare up, lest you not be invited to go swimming. Yep, those were the kids with whom you wanted to nurture friendships. Hey, it may sound selfish, but Florida summers can be brutal, especially if your parents insisted that you “go play outside.”

Well, summers haven’t changed in Florida, but now kids are offered a plethora of video games, summer camps, and a growing tendency to keep kids involved in extracurricular activities. Consequently, there are probably fewer kids seeking respite beneath the leafy branches of a live oak or hanging around the neighbor’s house because they know the family often goes to the beach on weekends. Even though those summer days may seem long and lazy, they disappear far too quickly. Before you know it, your mom says it is time to go “school shopping” again. That can sure take the wind out of a kid’s sails like nothing else.

For some kids, going back to school is an exciting time; for others, it may be an excruciatingly long nine months until the next summer break. Children, however, are not the only ones effected by school being back in session. Parents usually have to make adjustments to their schedules, also. Taking the kids to school, dropping them off at daycare, or just seeing that they get to the bus stop on time are all considerations parents must make when allotting how much time they will need to get to work or otherwise carry on with their day.

Parents are not the only ones who need to keep in mind that school has begun again. Anyone who drives, takes a taxi, or uses public transportation needs to remember that travel time is usually going to be extended if you are traveling along a route that takes you through a school zone.

All drivers should be mindful of modifying their driving habits. School buses can be slow and lumbering which can lead to a lot of frustration if you are already running late. Many of us would just like to maneuver around them and be on our way. This is fine if you are in an area where you can do so safely, but often, that is not the case, and this is especially true the closer you get to a locale in which there is a school.

You may have gotten used to driving through a school zone where traffic is normal and special speed limits don’t apply when school is out of session. It is, therefore, really easy to forget that these areas are going to be substantially more congested than they have been for the last couple of months. Those same lumbering school buses are going to be trying to negotiate in and out of traffic to access the school to drop off students. Couple this with the cars and trucks of parents dropping off their kids, and you have traffic congestion which is definitely going to slow you’re your progress in the area.

In addition to the possibility of forgetting about the time it will take you to traverse areas around schools, it is also easy to forget that in many of these areas, the speed limit can drop rapidly from 45 mph or even 55 mph to only 20 mph. Once this happens, you can be assured that there will be a cop close by who will not hesitate to issue you a speeding ticket.

School zone speeding tickets are not just another speeding ticket. Because school zones represent a much greater risk to all drivers, speeding tickets that are issued in school zones can cost two or three times the amount of an average speeding ticket. This increased danger is not just due to school buses, but also because of the increased volume of traffic and the presence of children. Anyone who is familiar with the behavior of children is aware that they don’t always pay attention to the threat that traffic can pose to their safety. It is, therefore, imperative that drivers be much more cognizant of their presence.

Although these reduced speed limits are in place for the best of reasons, the way that law enforcement officers go about issuing speeding tickets in these speed zones can be really shady. As with other types of speed traps, cops often sit in school zones in an areas that are out of drivers’ field of vision so that often by the time a driver realizes they are in a school zone, the cop already is in motion to pull the speeding driver over. This frequently happens even when it is obvious the driver is attempting to slow down. It is not always easy or even feasible to slow safely when you enter a speed zone where there exists such a tremendous decrease in speed.

So, now that kids are back in school, be mindful of the problems this can create for drivers and students. School zone speed limits are likely to be strictly enforced; school buses will, by state law, be stopping at all railroad crossings, and there are no exceptions to stopping for school buses that are letting children on or off the bus. Once those red lights start flashing on the bus, any attempt at trying to circumvent it can, and rightly so, result in a hefty traffic ticket. In fact, any of these infractions can result in tremendously expensive traffic tickets, so if you get a traffic ticket in a school zone or for any infraction, give our office a call at 954-967-9898 for a free consultation.